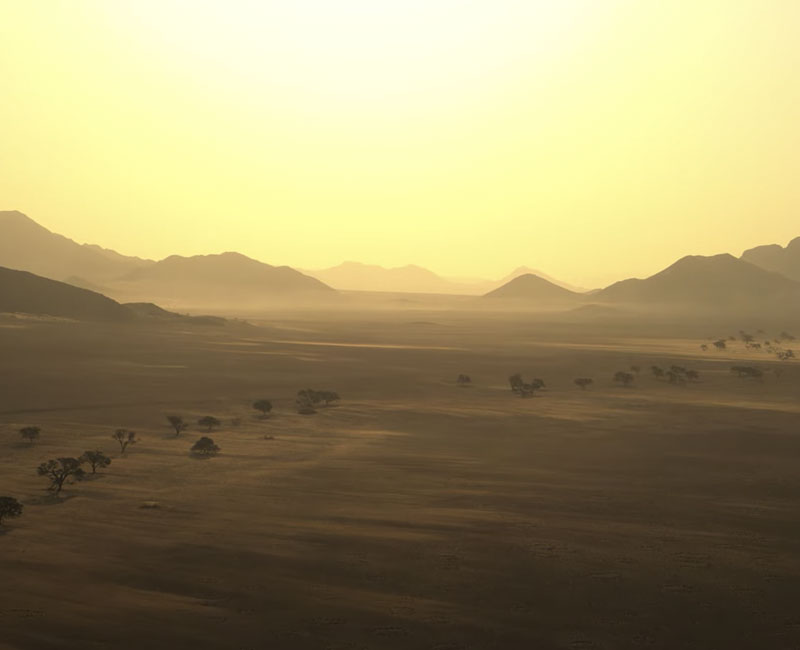 Neil Davidge has composed the original music for National Geographic’s upcoming short-form visual series Earth Moods. The show takes viewers on the ultimate retreat – transporting them to a vast array of colourful and calming corners of the world. Over five episodes, we travel to blue glaciers, arid deserts, lush rainforests and pulsating metropolises to escape from the cacophony of everyday life. Earth Moods premiered April 16, 2021.

All Or Nothing gives an inside look at the 2019/20 season of the Premier League team Tottenham Hotspur. 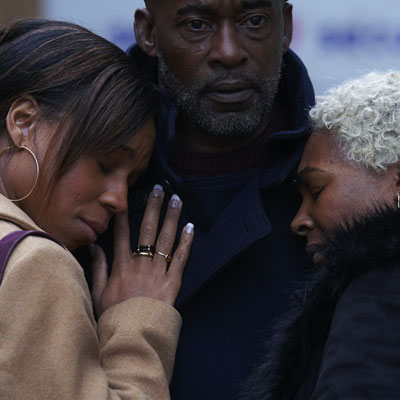 After living in the UK since he was 8 years old, Anthony (Patrick Robinson) decides to visit his elderly mother in Jamaica. He has never held, or needed, a passport before and while filling out the paperwork he is stunned to discover that there is no record of him as a British Citizen – despite having lived in the country since 1965. With the onus on him to prove his British citizenship, Anthony finds himself stuck in limbo, forced to leave his job and unable to claim benefits. In the early hours of a Sunday morning, Anthony is forcibly removed from his home and detained as an illegal immigrant. The devastation that ensues puts Anthony at the centre of what has now become known as the Windrush scandal. 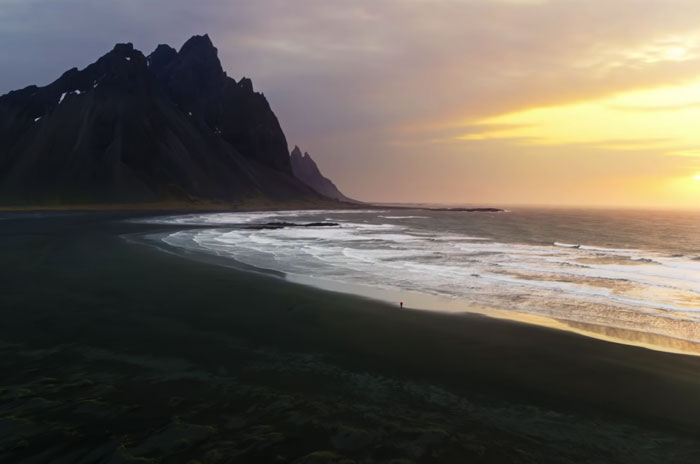 Seven continents, all unique. Seven Worlds, One Planet is the latest natural history landmark from BBC Studios’ Natural History Unit, narrated by Sir David Attenborough. The series showcases the rich diversity of Earth’s seven continents and what makes each one unique. 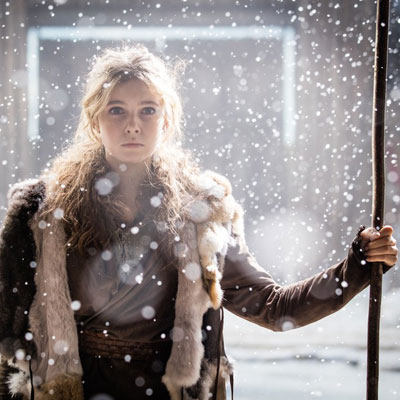 Two years on from invading Britannia, General Aulus (David Morrissey) is Romanising willing Celt tribes with the help of Celtic Queen Amena (Annabel Scholey), and crushing those who try to resist.

Aulus’s behaviour raises suspicions that he has another agenda; one that raises ghosts in Amena’s past and makes his threat to the Druids ever more critical. The only form of hope for the Druids and Celts is Cait (Eleanor Worthington-Cox), a young girl being trained by outcast Druid Divis (Nikolaj Lie Kaas), to fulfil a prophecy that would save Britannia from the Romans. 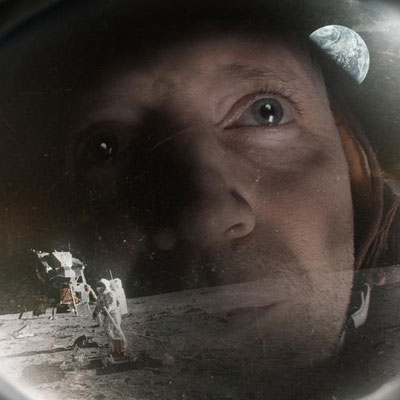 Coupled alongside the breathtaking footage we see on screen is the underlying score composed by Neil Davidge which offers up some truly brilliant moments.

Throughout the film, the music allows for a constant build of anticipation for this moment that changed the face of history but it remains understated enough to allow the pictures on the screen and the archive radio communication do most of the storytelling.

Davidge manages to set the tone of the programme with his understated score but without drowning out the other elements of the film as some other composers fall victim to.

Watch on BBC iPlayer
Read a review in the Telegraph 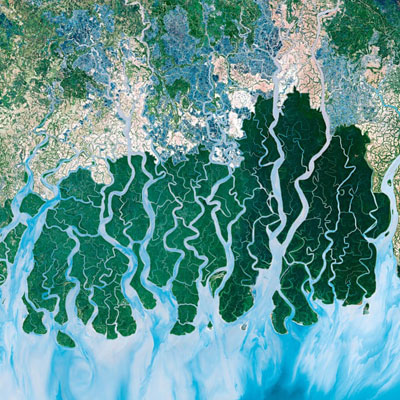 “Using high-tech satellites, this breakthrough show captures every corner of the globe in unprecedented detail, giving our planet a health check – and its findings are spectacular” – The Guardian 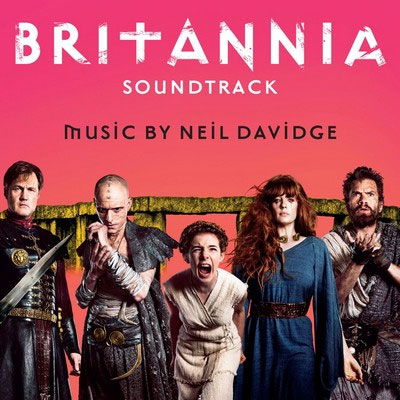 Radio Times said that the show is “Game of Thrones meets the most debauched year you ever had at Glastonbury”.

“I know the show has had lots of Game of Thrones comparisons but from my first conversation with Jez and producer James Richardson, and from the in-house teaser trailer I’d been shown, I saw this show had more in common with Danny Boyle’s Trainspotting.” ND 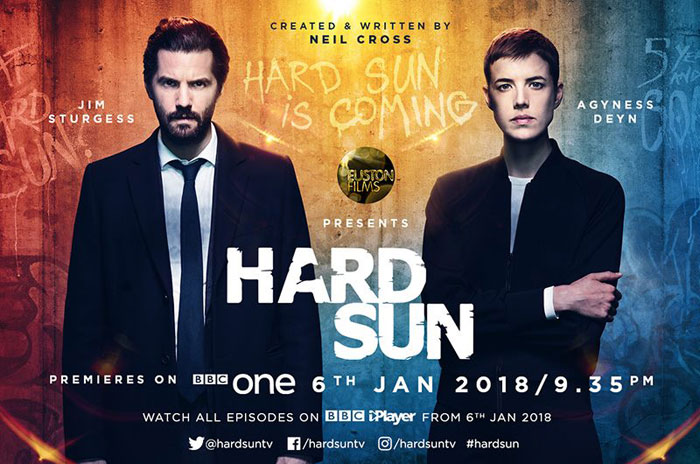 “I wasn’t aware that Neil (Cross) was a fellow Bristolian, what a wonderful surprise and even more so when he turned out be a rather lovely chap with a good taste in music and bonkers ideas. I also got to work again with the lovely Hugh Warren, producer on Spotless and In The Dark, as well as series director Brian Kirk and episode directors Nick Rowland and Richard Senior.” ND

Happy to announce that In The Dark, which Neil worked on last year, will have its first episode transmitted on BBC1 at 9pm on Tuesday 11th July. It’s a four-part series based on best-selling crime writer Mark Billingham’s (Tom Thorne) stand-alone novel and has been adapted for TV by Danny Brocklehurst (Clocking Off, The Driver).

The lead is MyAnna Buring (Ripper Street, Downton Abbey, The Twilight Saga) as Helen Weeks, a feisty yet fragile detective.